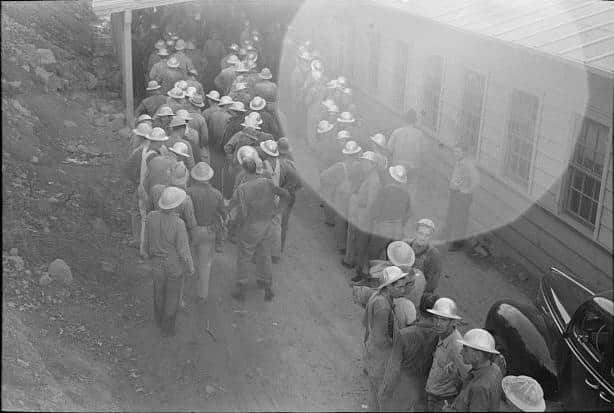 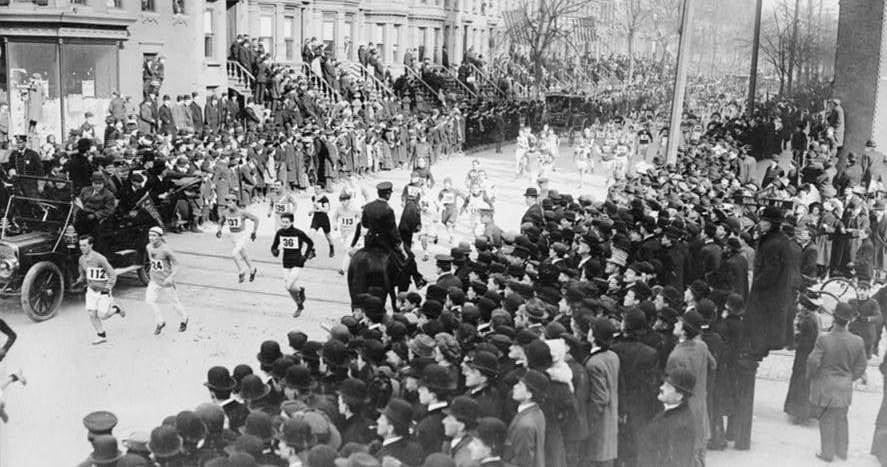 Grit is the ability to keep going, no matter what. “Grit” is a widely used term in psychological and social science literature, describing a person’s…