Grit is the ability to keep going, no matter what. “Grit” is a widely used term in psychological and social science literature, describing a person’s persistence in the face of obstacles or adversity. It is most often described as an internal resource that can be applied in the face of difficulty or adversity. Let’s go more in-depth.

Grit is the capacity to keep moving forward to reach one’s goal, no matter the challenges, the hurdles, the setbacks, the difficulties. Grit is what makes you keep going on your chosen path despite the slaps, the punches, and the blows life throws at you.

Grit is a personality trait that rhymes with courage, and consistency, in the long game context of a lifelong improvement of our craft. Whatever this craft may be.

Grit is a powerful, effective, and long-lasting mix of courage and resolve; passion and persistence; will and tenacity; wit and perseverance, in fighting for a long-term objective in a consistent but flexible way.

Grit helps you stay focused and continue working during life’s tough moments. Grit helps you keep sanity during the toughest tragedies you’ll experience in your lifetime.

As people often say (as an acceptable justification to giving up) “life happens!”. For the gritty ones, there is no such thing as external events, adversity, or life ultimatum forcing them to abandon hope, to abandon good and life-structuring habits, and by doing so, to abandon their “path”.

Gritty people are by definition badasses with a goal in full sight although virtualized in a vivid, permanent and powerful way. A goal that will be reached no matter what.

They are tough, uncompromising, and even intimidating individuals. I am not referring here to an extrovert expression of toughness or offensive intimidating behavior. I am referring to the deep, hardened, and focused personal image projected by a human being who does not concern himself about showing off.

In truth, he/she does even want to talk about his goals, his future, or his motivation. His/her actions talk louder than any word can and by doing what has to be done, the gritty one shows the way to others. And it looks like a really important aspect of leadership that a product manager will need to show during product team interactions.

What Grit is About?

Grit is About a Never-Ending Inner Conversation

Grit is about understanding that if you give it up, it will end up becoming a habit.

Grit is about confronting your easy excuses, your justifications, your easy responses to hardship, anxiety, and laziness. Grit is not about tomorrow changing for the better. Grit is about telling oneself here, now, and forever: “I’m not thinking about doing it, I’m just doing what needs to be done right now to advance on my journey toward my goal despite this latest blow”.

Grit is About Daily Fighting Against Mediocrity

Grit is about refusing mediocrity. It’s about getting rid of the “it’s too hard”, “I’m too old, too fat, too short, too tall” all the easy responses to a corrupting inner dialog.

Grit is about becoming better today than the yesterday-you day after day especially when nothing seems to work.

Grit is about fighting the mediocrity inside us and projecting compassion toward others. Grit is about being way tougher onto ourselves while not judging others on their journey struggles.

Grit is not about trying to appear, posture, or give lessons to others. On the contrary, we keep ourselves modest, humble but strong while tracking the horizon. We keep watching that very shadow of the goal that belongs to us. The mental picture of our very best goal achieved stays with us 24/7 and keeps us visualizing the successful outcome.

Grit is About Perseverance Through Adversity

The gritty one knows that to reach any kind of ambitious goal, takes time.

There will be difficulties, problems, pitfalls, plateaus, setbacks on the road to success of any kind. Thanks to a gritty character trait those hurdles will be faced courageously and dealt with accordingly.

We know that it takes hard and consistent effort to reach any worth-achieving objective. We understand that on the road to deep personal and professional changes there will be failures along the way. We are inwardly prepared to confront our personal latent deficit in self-esteem inherent to the human condition but we will fight inch by inch to get any necessary task and get the job done.

Even before and after noticeable and exhilarating progress phases, we know that we will face stall, plateaus and even setbacks. But we won’t be blinded by those moments of sweet euphoria. The all-swallowing dark matter of defeat and despair will knock on our inward door sooner than later but we are prepared.

Grit brings the power to keep that door closed, to understand that plateaus constitute an integral and unavoidable part of the progress momentum (and is indeed most than welcome in our gritty growth process), that each failure will bring me one step closer to success.

By knowing and accepting arduous challenges on the path to exceptional achievements, we stand already way ahead of most of the product manager population or any segment of the population for that matter.

There is no hack to success, no matter what you will hear or see here and there. You can not hack the inner self-defeating brain-carved loser system. Don’t try to fool yourself on this. You will have to fight it each and every day of your life.

That’s the reason why daily routines will prove to be essential to your personal growth. They have to be built, maintained, and followed consistently to then get brain-carved on another growth-sustaining cerebral route.

What Does it Mean to Have Grit?

It means dissociate yourself from the get rich quick mentality, the exceptional achievement in a very short time expectation, or the let’s hack the system to get there in a snap of the fingers.

There is no hack, there is consistent work to achieve the best human being and professional you can be.

You will fail, often, way more than you will succeed. So, accept the fact, and if it happens that the success you envision comes sooner., well, you made it so rejoice. But always think, that any success is ephemeral and the real joy shall be in the path and not in the mere achievements. Otherwise, you will end up feeling miserable.

Why is Grit Important for a Product Manager?

The team spirit is hurt? The product launch is postponed? The design and the development team enter into an argument or a fight? You can get real accountability from team members? You feel bad about your own mistakes and that impacts the whole team?

Your boss intervenes and makes you feel expandable?

So much can happen during the product lifecycle management. So many incidents can make your team in difficult positions, So many events can disrupt your product strategy. And I’m not even referring to the competition, the market reversing trends, the team members resigning, the product being rethought or killed by the top management.

You have to be the gritty one or learn to be one.

Can we Develop Grit?

Grit is the ability to take on any challenge without losing motivation. It’s tenacity, determination, and perseverance. It’s so much more than a personality trait. It’s an internal drive, and it’s at the heart of success. In fact, grit is so important to success that Stanford psychologist Carol Dweck says that “grit can be thought of as the single most important predictor of success”.

I would argue that it is definitely possible under certain conditions related to your state of self-awareness and your personal psychological background.

You can learn to become grittier but in some cases, it will force you to reconsider your self-awareness. Mental help to work on emotional intelligence deficiencies could prove to be effective to get to a better knowledge of yourself as a human being in interactions with the world.

Do we need to enter into therapy to become better human beings? There are many ways we can challenge ourselves and therapy is undoubtedly a key one. There are other kinds of human interactions training, seminars, bootcamps, that help in building new habits, practices, or ways to see and understand the world so that we grow an EQ (Emotional Intelligence body of knowledge).

What makes a team succeed and a human being grow in a professional context is related to the quality of individual members’ IQ, EQ, and what some call AQ (Adversity Quotient).

Why Grit Alone Will Never Be Enough?

So you demonstrated Grit. But what about it in the context of a team with very different types of personality, gender, cultural background, spiritual beliefs, and personal history with mental health?

Trying to infuse a product vision to the team, sharing the good word to the whole department or company, getting the expected positive team spirit, managing the backlog, saying no to new ideas, negotiating constantly, motivating, confronting, endure multiple communications micro failures, in the long run, it will require way more than Grit.

To count on grit alone is to reduce human condition and human growth to a cliché and a recipe. Grit can harm the very connection you wanted to establish. It can prevent you to just accept a project failure and pushes you to go on a path of harmful obstination.

Grit Acronyms as A Conclusion

I assembled some acronyms I found interesting. Those shall help to put Grit into perspective. 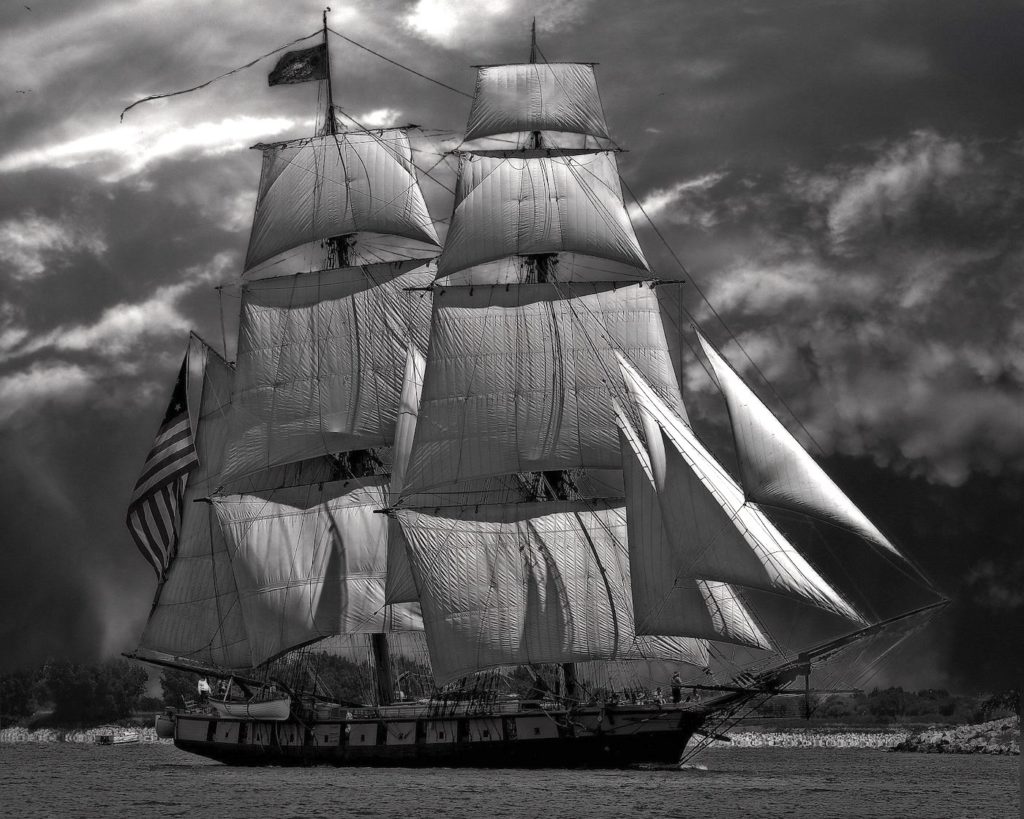 I know, too many quotes and often taken out of context do not mean much for an internet surfer who wants to break in or… 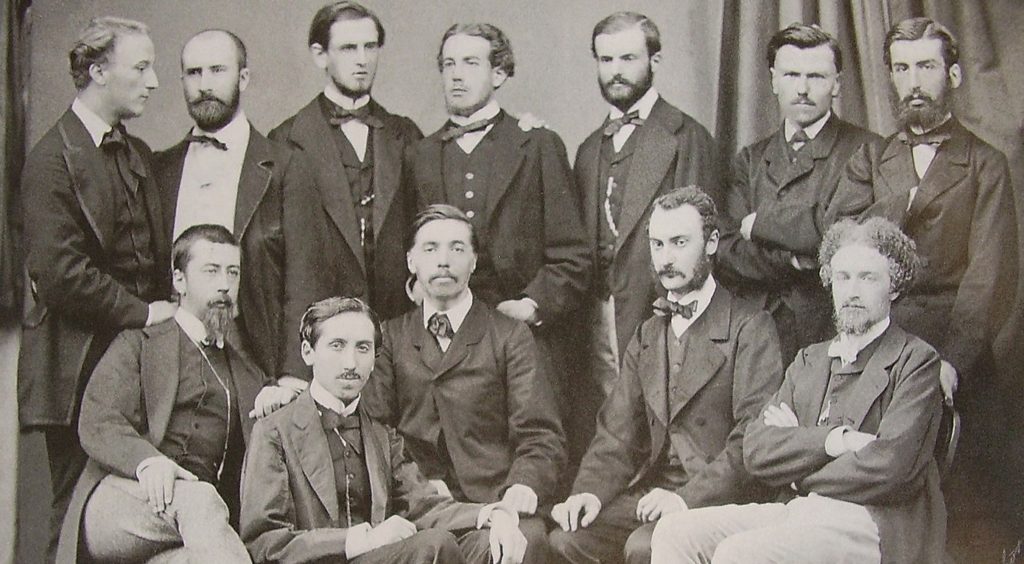 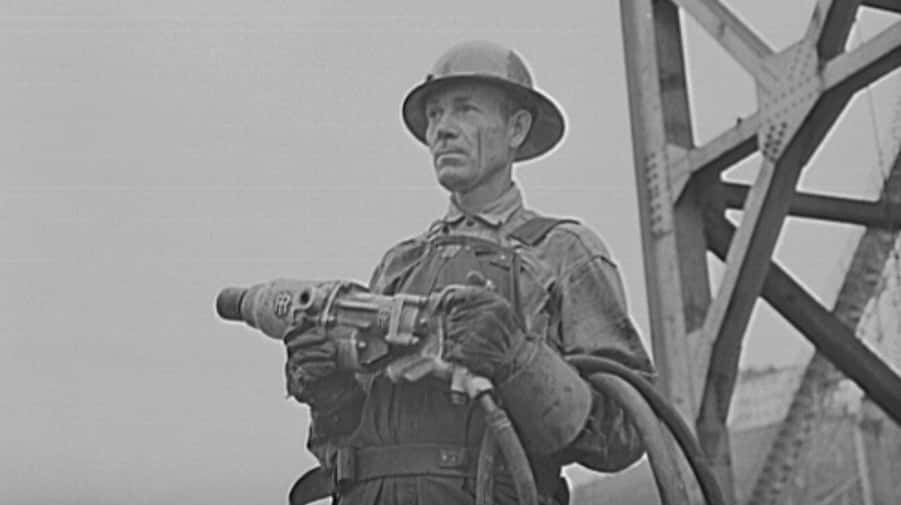 One of the most important tasks for an entrepreneur, a product builder, a junior product manager is to identify the right process from ideation to…

Most people don’t hold a clear picture about what product management is — and for an obvious reason: the role has been around for a… 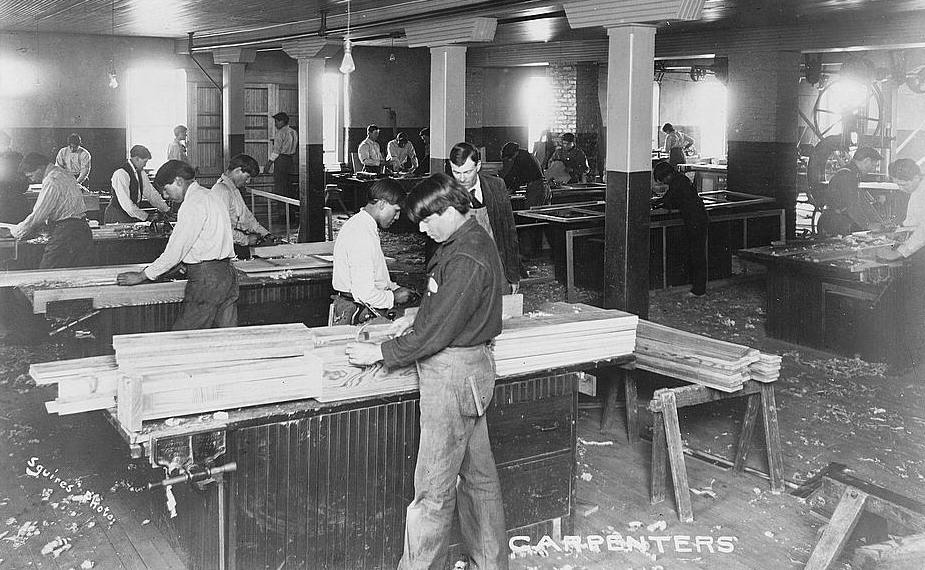 It’s an unfortunate misconception that has long-lived. The CEO role means a lot more in terms of power over the decision to build, invest, hire,…